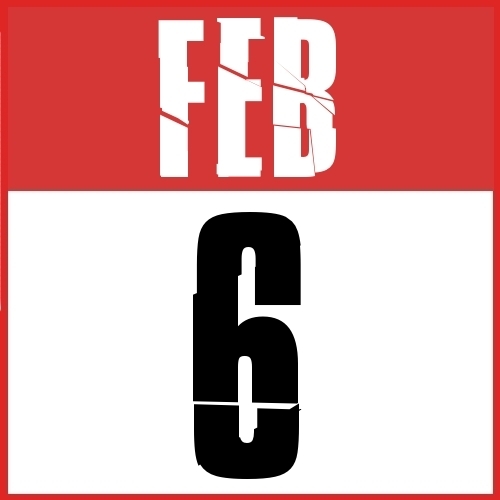 I am writing this on January 24th.
Set to post on February 5th.
I already have a weight on my chest that almost keeps me from breathing. Today.


February 5th, comes each year.
And I dread it.

In the beginning of January, I get the rush of security, knowing that I am better.

And then as each day gets closer, I have random reminders that my heart just hasn't healed.

And that's ok, I don't know that I really expect it to heal, per se.

But sometimes, I just think that surely it shouldn't hurt this much 15 years later!

What in the world?
How has it been 15 years?

I was discharged from the hospital, and we drove home.
Almost in silence the entire ride.

My belly ached from the pain of the delivery.
They told me I wouldn't feel pain. And they would keep me so comfortable in the hours leading up to it.
And they did.

But, it didn't help the next day.
The pain in my belly was so intense.
And it was an awful, cruel reminder that I had just delivered a baby.

Yes, a sweet boy.
And NO. He wasn't in the back seat, in his car seat, like he should've been.

What a terrible reminder.

We pulled in the driveway, and my sweet Charming helped me from the car, and I am not so sure that he didn't carry me into the house. My body was so empty.

I can remember so clearly that I felt so hollow, and so very bare.
I am not sure why God would ever do that to a mother.

But He did. And I can still today only trust that His ways are higher.

I managed myself to the bedroom, as I was heavily medicated (some for the pain but I do believe, some for the mental well-being).

I woke up several hours later, and although it was still sunshine outside it felt like I had been in a coma for days.

I tried to get out of the bed. And I put my foot on the cold hardwood floor, and it didn't seem to have any stability.

And so profoundly, from his own aching voice, he said "you don't have to. God will get us thru this"

What powerful words from a Dad who had just watched his bride deliver his son, and all of the heartache that would follow.

A Dad that would soon have to explain to the 4-year-old that his little brother didn't get to come home with Mommy and Daddy!

A Dad that was just one week prior, setting up the nursery------was today, planning a little, tiny funeral.

But still today, 15 years later. He was so true.

God planted my feet that day, and He gave me the strong sense that He would see me thru the funeral and the coming days, and obviously in the years before today.

And so I am reassured that He will plant my feet over and over, when I just don't know how I can do it.

Praise the Lord for February 6th.