Chex Mix?
Would you like to make some Mexican Chex Mix? 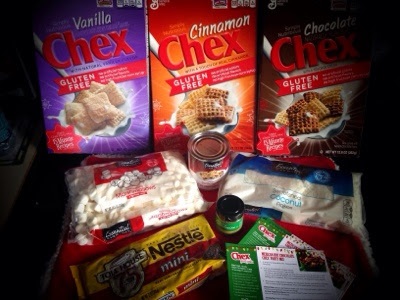 Why, of course I would!
I received this box of yummies just before Thanksgiving, and decided to give it a try, and let the family be my Taste Testers.

They did not argue :) 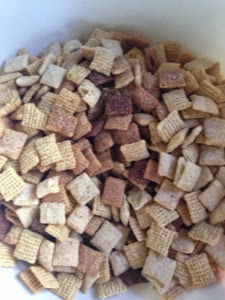 And...as a bonus....check this out...the cereals are all Gluten Free! And when I tell you, they are good...what I mean is....the box lasted about 2 days, after I finished making the Chex Mix! Yum! 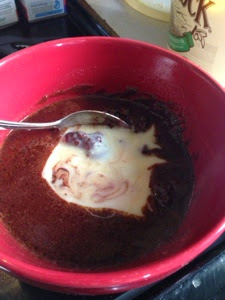 This was pretty much a mix, melt and eat kind-of recipe and those...are my favorite :)
I think from cover to cover, it took me maybe 15 minutes. 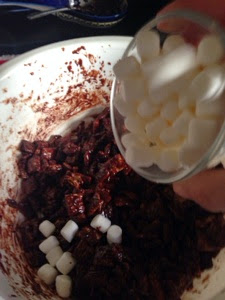 The reason for the "Mexican" name is the little hint of Cinnamon in the mix...but we later tried it with adding peanut butter morsels, and skipping the cinnamon, and that was yum-o!

Here's the recipe....if you make it, be sure to come back and let me know you did!

Typically, there are a few printable coupons here, and a quick trip to Publix and you will be set! 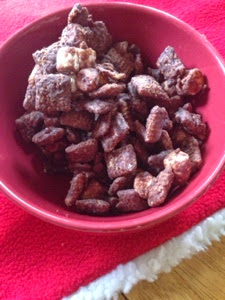 “Disclosure: The information and prize pack have been provided by General Mills through Platefull Co-Op.”
Posted by Just call me "B" at 3:02 PM