Are you ready for some Football! 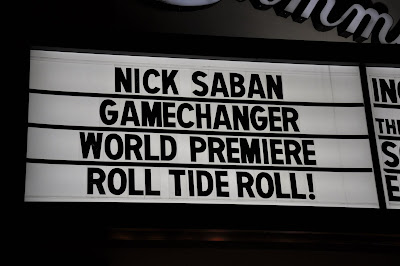 I know that we are VERY much ready!!!

Last week, I had the extreme joy of going to the new premiere of the new Nick Saban movie, GAMECHANGER!! Scott had a big hand in the setup of the whole thing, and he had worked very hard to get things together, so I knew it would be "kind of a big deal" :)

So, when we got there, the Red Carpet was out, the cameras were flashing, and it was way too much fun! 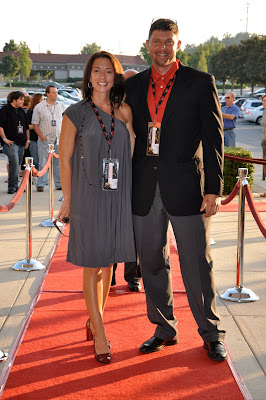 The Hoover Cheerleaders were in the lobby, jumping, flipping, cheering, "here we go Saban, here we go". 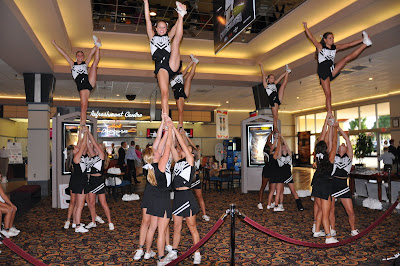 It was really kind of fun, if you ask me!

Then, Mr. Mal Moore walked in, and well, to be honest, I just *love* him! He is such a little doll! I have never met that Mean Mr. Moore that they try to show on TV. Nope, this guy, is a sweetheart. Every. Time. 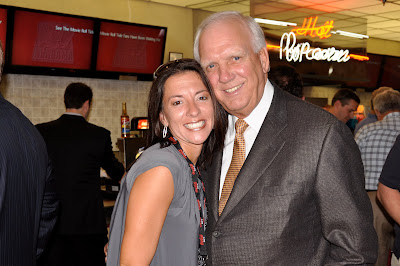 And, then, I was just thrilled to bits when Mrs. Terry Saban came in. She immediately began apologizing to Scott....."I tried to get Nick to come, he's just busy with the boys". Very cool. She was just as sweet, I felt like I'd known her forever! 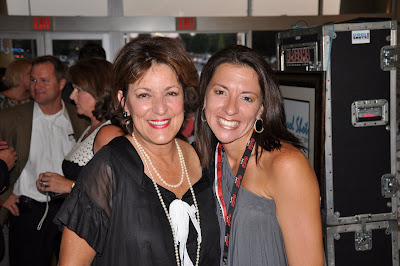 Of course...my favorite Sports guy was there, and anytime I see Jim Dunaway, I have to have my picture made with him. He laughs every time I do. But...he agrees! 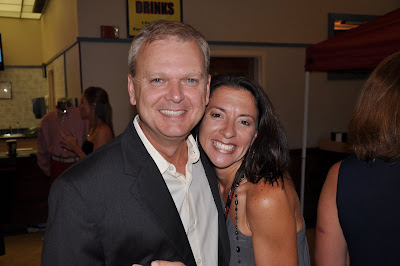 And, of course, what would an Alabama party be, without the VOICE of Alabama Football, Eli Gold!

I really wanted to ask him to scream "TOUCHDOWN ALABAAAAMAAAA!" 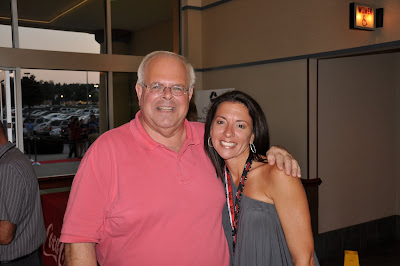 Then, we all went into the theater for the movie. And it was good. No joke.

I grabbed my phone and updated my facebook status:)
Posted by Just call me "B" at 9:00 AM